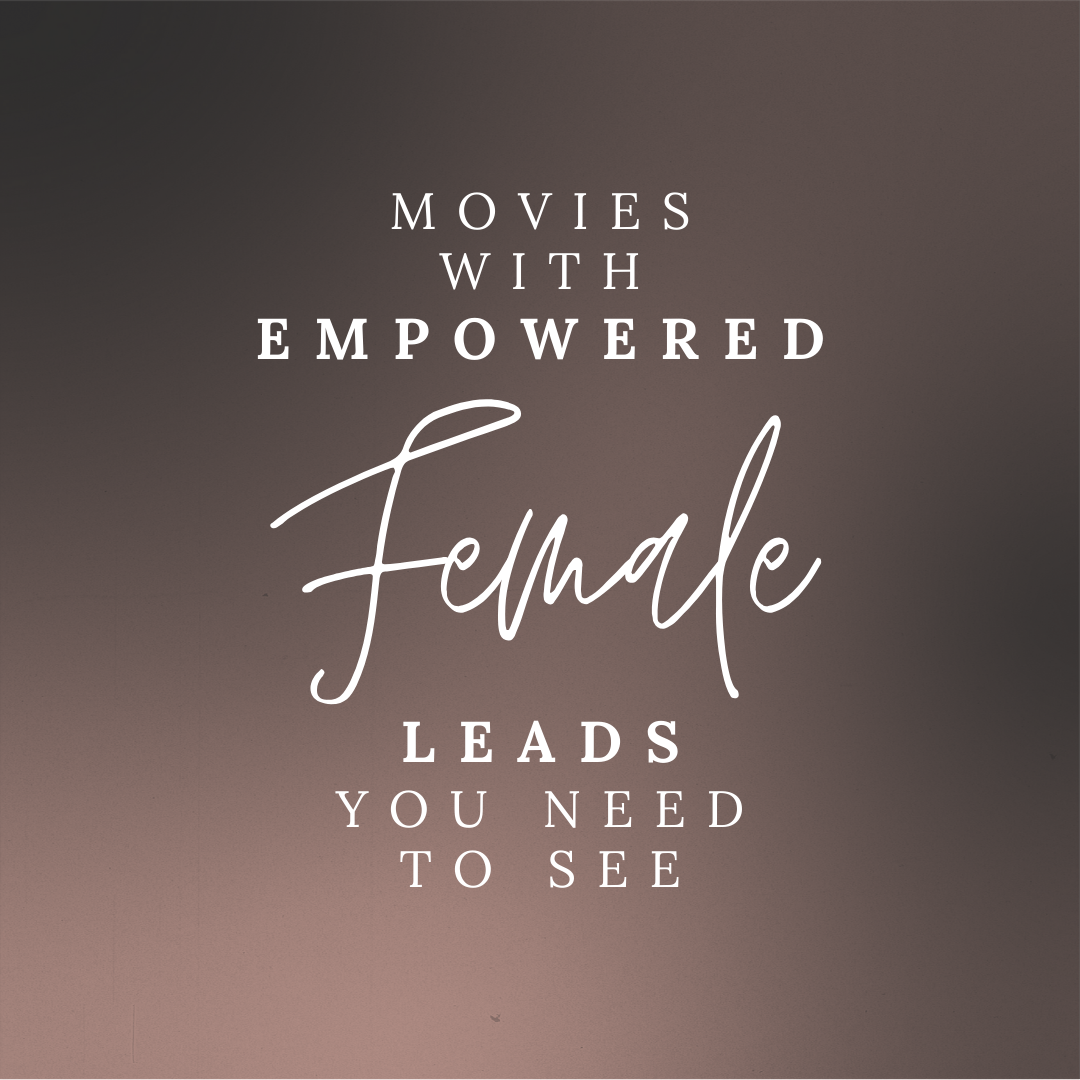 Welcome to another weekend stuck in the house, physical-distancing style. Depending on where you live, this is week ten or twelve or twenty of staying home as much as possible. At this point, you’ve deep-cleaned EVERYTHING, played Scrabble (who knew Fy is a word?), and walked the same loop in your neighbourhood 68 times. Why not watch these three movies with empowered female leads?

Ready to empower YOURSELF?
This short e-workbook will help you break down some of the barriers that have held you back from booking a boudoir photoshoot!

Not looking for boudoir right now? That’s OK. It’ll still help you get in touch with your empowered self.

You’ve been through the Easter long weekend, Mother’s day, and Victoria Day (if you’re here in Canada). Sure, you avoided seeing aunt Barb, who keeps asking you why you’re not married (or still married). That’s great, but on the other hand, you’re bored. You might even be anxious.

With sky-rocketing layoffs, increasing COVID-19 cases and your favourite comfort-food spot closed down, you need to take care of your mental health. The Centre for Addiction and Mental Health has great resources for managing your well-being during this difficult time. They suggest unplugging from social media, being kind to yourself, practicing self-care, eating and sleeping well, and staying active. Please, do those things. Your mental health matters.

In addition to all those wonderful things… watch movies with bada** women.

Turns out, watching movies with strong female leads also decreases feelings of anxiety. Yes, you read that right. A research study in the Journal of Communication shows that females who watch movies with powerful female leaders feel less anxious. The opposite is also true – when females watch movies where women are degraded sexually or physically, they feel more anxious.

Heat up that bag of popcorn, grab a fuzzy blanket and get comfy. You’re doing yourself a favour.

1. Molly’s Game – Movie about an empowered female in high-stakes poker

Based on a true-life story, Molly Bloom was an Olympic-class skier whose skiing accident ruined her Olympic career. She moved across the county and, interestingly, got involved with high-stakes (and highly dangerous) poker, eventually running the world’s most exclusive high-stakes poker game.

After a decade of running the game played by Hollywood royalty (we’re talking Leonardo DiCaprio, Matt Damon, Ben Affleck), sports stars, politicians and business titans, she was arrested in the middle of the night by 17 FBI agents. Unfortunately, the Russian mob played her game too, although she didn’t know it at the time.

This beautiful and inspiring movie shows this incredible, empowered woman rise to the top and quickly fall right back down. She stays true to her morals, maintains her dignity and fights back against the FBI.

This movie will make you laugh and cry, leaving you in awe at the young woman who called the shots with some of the world’s most powerful leaders.

2. Hidden Figures – A movie about the empowered females behind the scenes in NASA

Set in 1961, this movie centres around three brilliant African American women working at NASA, trying to launch an astronaut into space. Often mistaken for janitors they were required to use segregated bathrooms and dining areas, all while dealing with the belittling remarks of others.

In a race against the Russians to be the first in space, this breath-taking (and hilarious) movie showcases the triumphs of bada** women who refused to let their sex and skin colour determine their career.

Hidden Figures is an amazing movie to make you laugh, cry and remind you that we need brave women to burst through that stubborn glass ceiling.

Rated as a kid-friendly movie for ages 10+, this is a family-friendly movie. It will inspire your daughter(s) to push for their dreams. And show your son(s) that men and women can (and should) work together to accomplish big things.

3. Erin Brockovich – A self-empowering female taking on the legal system

Yes, this is another true story. You don’t need fantasies to show you women are powerful.

Erin Brockovich is unemployed – and a single mom. She lost a car-accident lawsuit but manages to convince her lawyer to give her a job but quickly finds that no one at the office takes her seriously because of the way she dresses and talks.

Her entire world quickly changes when she uncovers a suspicious real estate case involving the Pacific Gas & Electric Company and some hazardous behaviours that endangered an entire neighbourhood. Despite numerous hurdles, she continues digging deeper into the case. Her dedication leads her law firm to file (and win) one of the biggest class-action lawsuits in American history. And against a multi-billion-dollar corporation!

Speaking of empowered female role models: Alexandria Ocasio-Cortez, the U.S. Representative for the Bronx and portions of north-central Queens, became the youngest woman to serve in United States Congress at 29 years old. She became a role model for millions of women in America and beyond. Alexandria defied the odds and proving that age and gender wouldn’t stop her from taking back the house.

She continues to stand up for what she believes in. In a beautiful video about climate change, she says, “We can be whatever we have the courage to see.” She’s right, and her comment applies to more than climate change.

Join our 12-month self care challenge to motivate your self care routine with a TON of awesome support. ♥